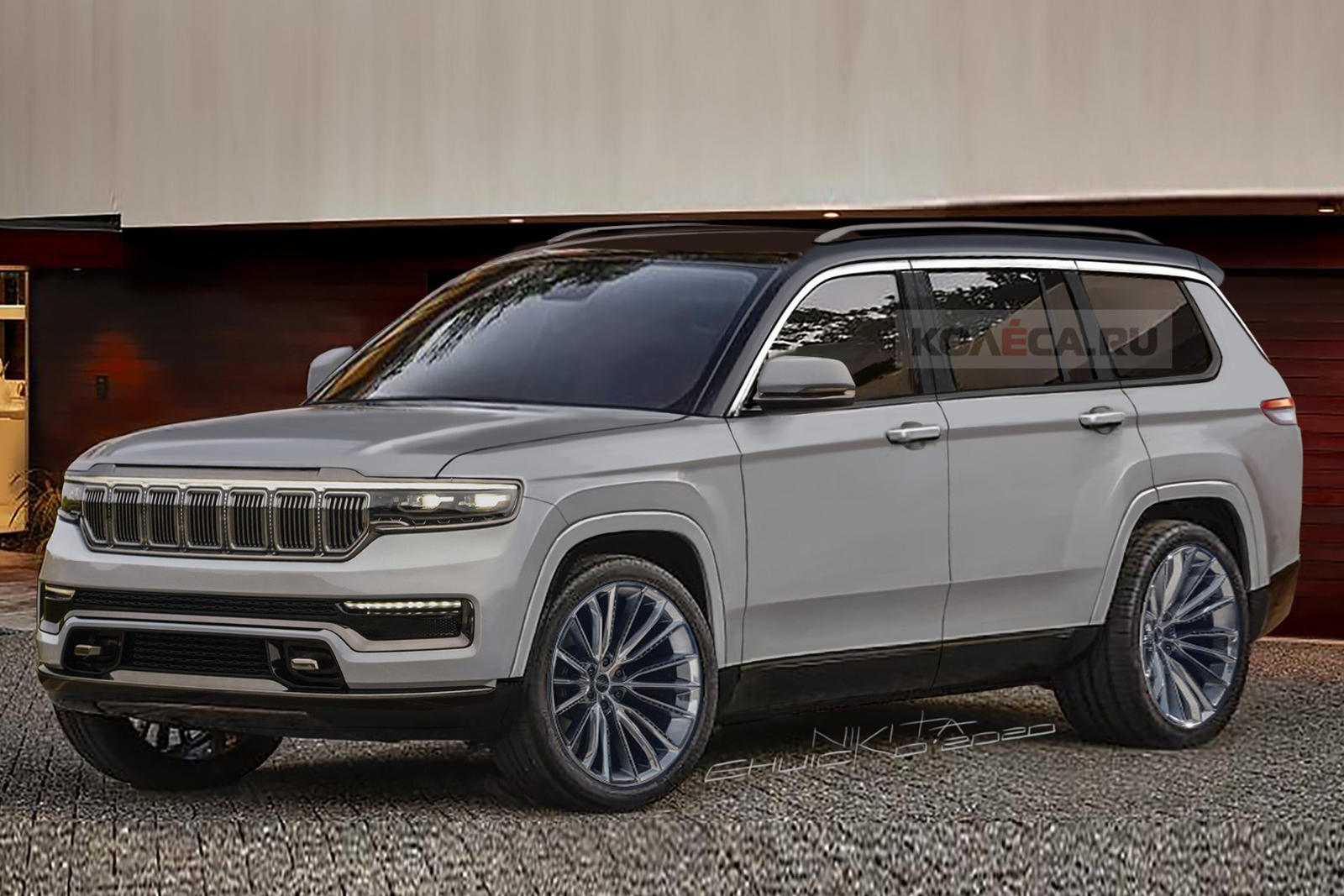 “The most awarded SUV at any time is incorporating some thing new to the experience-a third row,” the email reads, inviting people to signal up “to be among the initially to get updates and conserve the day for the major reveal.” It then presents a time and day for the major party: Thursday, January seven, at 12pm Jap Time.

We’ve recognised for some time that an all-new Grand Cherokee is on the way, reportedly with bold new looks that borrow from the forthcoming Jeep Grand Wagoneer, an optional third-row, and a chassis based mostly on the Alfa Romeo Stelvio’s light-weight Giorgio system. What we didn’t know is that the new fifth-generation design might be arriving so before long.