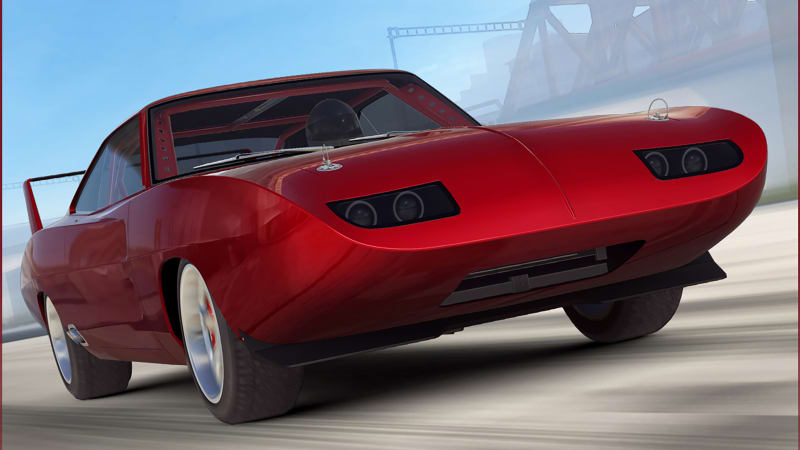 Popular mobile drag-racing game CSR Racing 2 (CSR2) is constantly adding new cars, new events, and new features to keep the game fresh. In March, CSR2 released the stunning McLaren Speedtail into the game, and for April, a “Fast & Furious”-themed pack is on the way.

CSR2 recently celebrated 100 seasons of racing (the game runs on its own calendar) and announced a new update is on the way. Many new vehicles are coming, including a McLaren F1 LM, a Mercedes-Benz 300 SL Coupe, a Bugatti EB110 Super Sport, a Honda NSX-R, a C3 Chevrolet Corvette ZR1, a Lamborghini Countach LP5000 Quattrovalvole, a Porsche Carrera GT and a Shelby Cobra 427 S/C.

Through various events, players will also be able to unlock more cars such as the Aston Martin Valhalla Concept, the Ferrari Monza SP1 and SP2, a TVR Griffith, a Toyota GR Supra, a Bugatti Chiron Pur Sport, a BMW M8 Competition Coupe, and for the first time in a video game, the Mini John Cooper Works GP. But possibly the most hyped vehicles included in the new update are not cars that come straight from the production line. Update 2.11 will add character cars from the “Fast & Furious” franchise.

As part of a series of special events within the game, CSR2 customers will be able to race with numerous F&F cars such as the 1970 Dodge Charger Daytona, the 2001 Veilside Honda S2000, and Jesse’s iconic 1995 Volkswagen Jetta. There are no details about the specifics of the events, but the first will launch in mid-April and the rest will slowly drip the rest of the year. The new cars come after CSR2 released the “Fast & Furious” Toyota Supra, Veilside Mazda RX-7, and Mitsubishi Eclipse back in 2019.

For more information about CSR2 and the upcoming update, visit CSR2‘s Tumblr.