Top Five: How Covid-19 could change the way we drive

With lockdowns in effect around the world to stem the spread of Covid-19, life has suddenly seemed to stand still – all daily tasks like commuting to work, going out for coffee, meeting friends in a bar put on hold.

However, some small glimmers of a return to life as we knew it are on the horizon, with restrictions easing in China, and discussion of a relaxation of rules taking place in Europe.

It’s likely that many established activities will revert back to pre-corona – the thought of a vacation somewhere exotic just a plane ride away is getting many through lockdown.

But here we thought we’d take a look at some longer-term changes to the way we drive that could take root, particularly if pandemics become a more frequent occurrence:

#1 – Self-driving vehicles gain another reason for being

Although every self-driving vehicle pilot testing program has been shuttered during corona – including both those that use human safety drivers, and Waymo’s fully driverless vehicle test fleet – a longer-term view shows just how valuable autonomous vehicles can be.

In particular, fleets of Autonomous Delivery Vehicles (ADVs) that can bring goods right to people’s homes, saving those who work in supermarkets from increased exposure and those in at-risk groups from having to venture out, are of extra value during difficult times.

Beijing-based Neolix has seen orders for 200 of its Level 4-capable delivery vehicles come in the past two months, according to a Bloomberg report.

Its meter-wide vans are being used to deliver food and medical supplies, and to help disinfect streets in Wuhan, where the Covid-19 outbreak began.

#2 – Roads could get a post-corona makeover 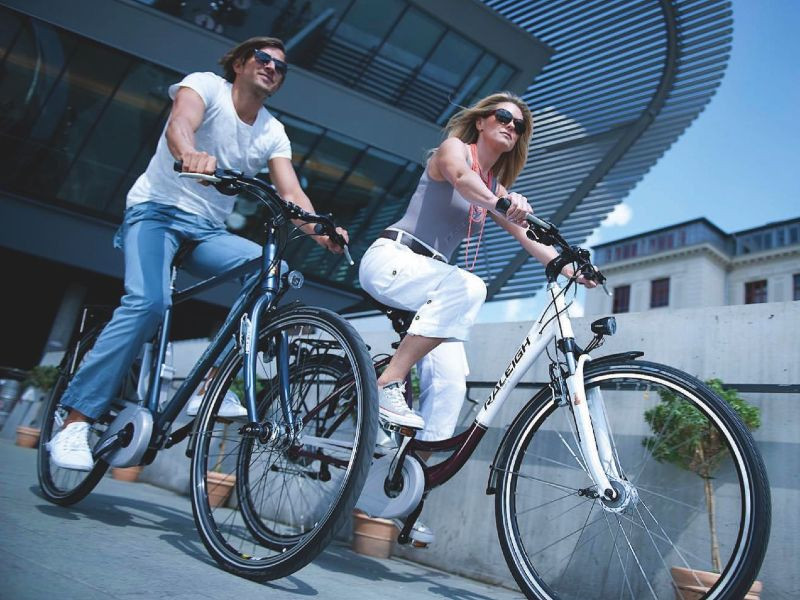 Reduced traffic has allowed some local authorities to experiment with adjustments to road layouts – including widening cycle lanes to help bike riders stay at least 1.5-meters apart from one another to keep the spread of the virus to a minimum.

In Automotive IQ’s home city of Berlin, pilot schemes have been run to allow widened bike lanes in some districts, with success. The move mirrors that instigated by the mayor of Bogota, Colombia, who sanctioned more bike lanes last month to help maintain social distancing.

Looking further ahead, the move to significant numbers of people being able to work from home could lead to a general overall reduction in traffic, leading to potential for increased pedestrianisation of lesser-trafficked routes. 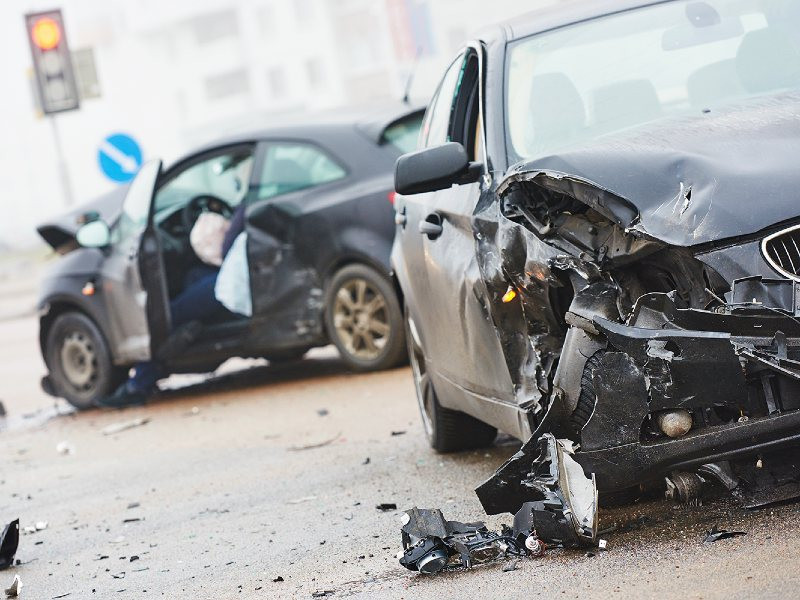 “When it comes to automobile insurance, some companies are automatically modifying coverage to include scenarios which would normally be added on for an additional cost,” explains John Ismailoglu, Director at Allianz F200.

“Lowering premiums because of fewer claims and drivers using their vehicles much less is also being taken into account. For example, a major American insurer voluntarily announced that it will be returning $2bn in premiums to policyholders.

“It will be interesting to see how the pandemic will impact automobile insurance long term, especially if workforces make a shift to remote working and commuting by car is drastically reduced.” 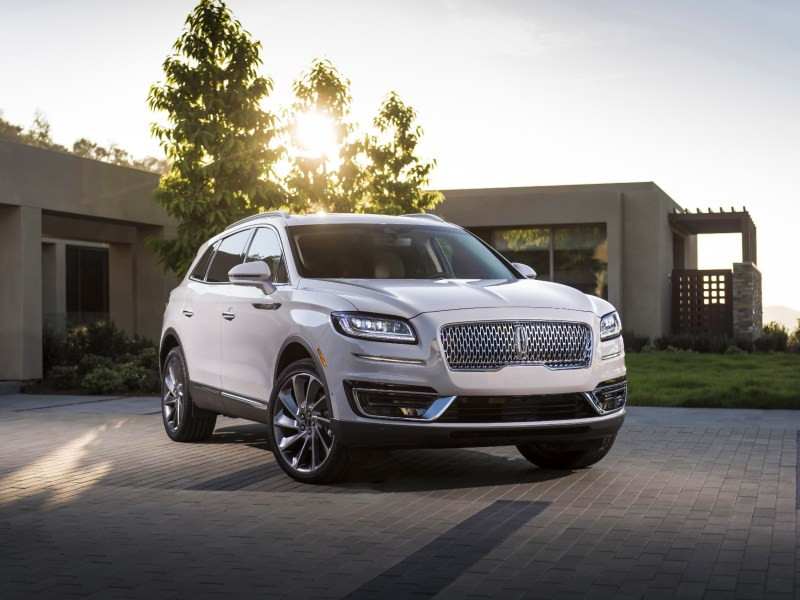 An interesting take in New Yorker Magazine explains the difference between Democrat and Republican responses to coronavirus, with the latter bringing up the traditional line of the densely populated cities being at fault, and threatening the health of America’s more rural, conservative heartland.

But what if there’s something in the issue of density in the spread of the pandemic that does lead to people falling back in love with the suburbs so popular in post-war USA?

While it’s unlikely that the western world’s city dwellers will suddenly up sticks and move to the country, it could make people think twice about future relocations. What’s more, it’s certainly a worrying time for open-plan co-working spaces, which seem particularly at risk in a post-pandemic world. 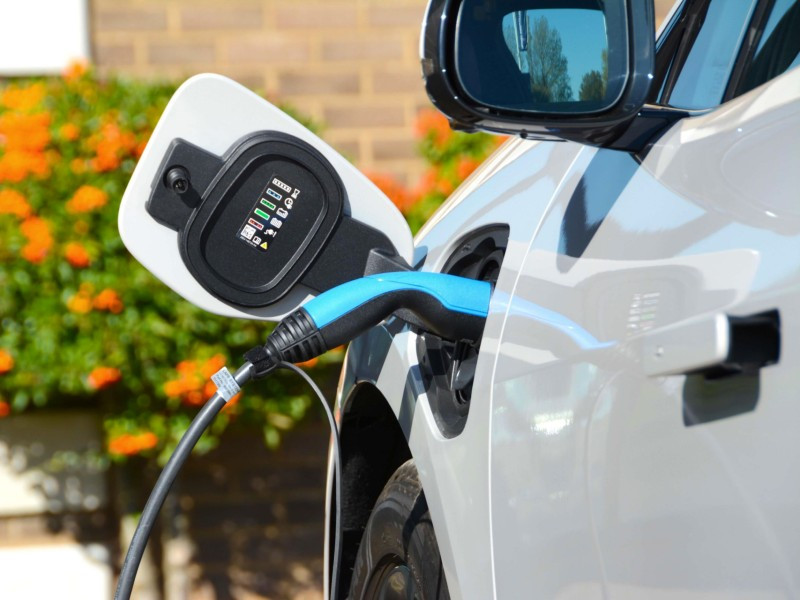 It seems that the reduction in traffic of all kinds is being noticed, particularly when it comes to air quality. A survey by Venson Automotive Solutions discovered that 45 per cent of people surveyed directly linked the improvement of air quality to their decision to consider buying an EV when making their next car purchase.

A further 17 per cent said that the reduction in airborne pollutants made it a definite that their next vehicle would be electric only.

The pandemic has also ushered in an unprecedented drop in gasoline use in the US. Figures from the US Department of Energy show a 25-30 per cent reduction in gas consumption thanks to corona. The size of this drop is the largest since records began.